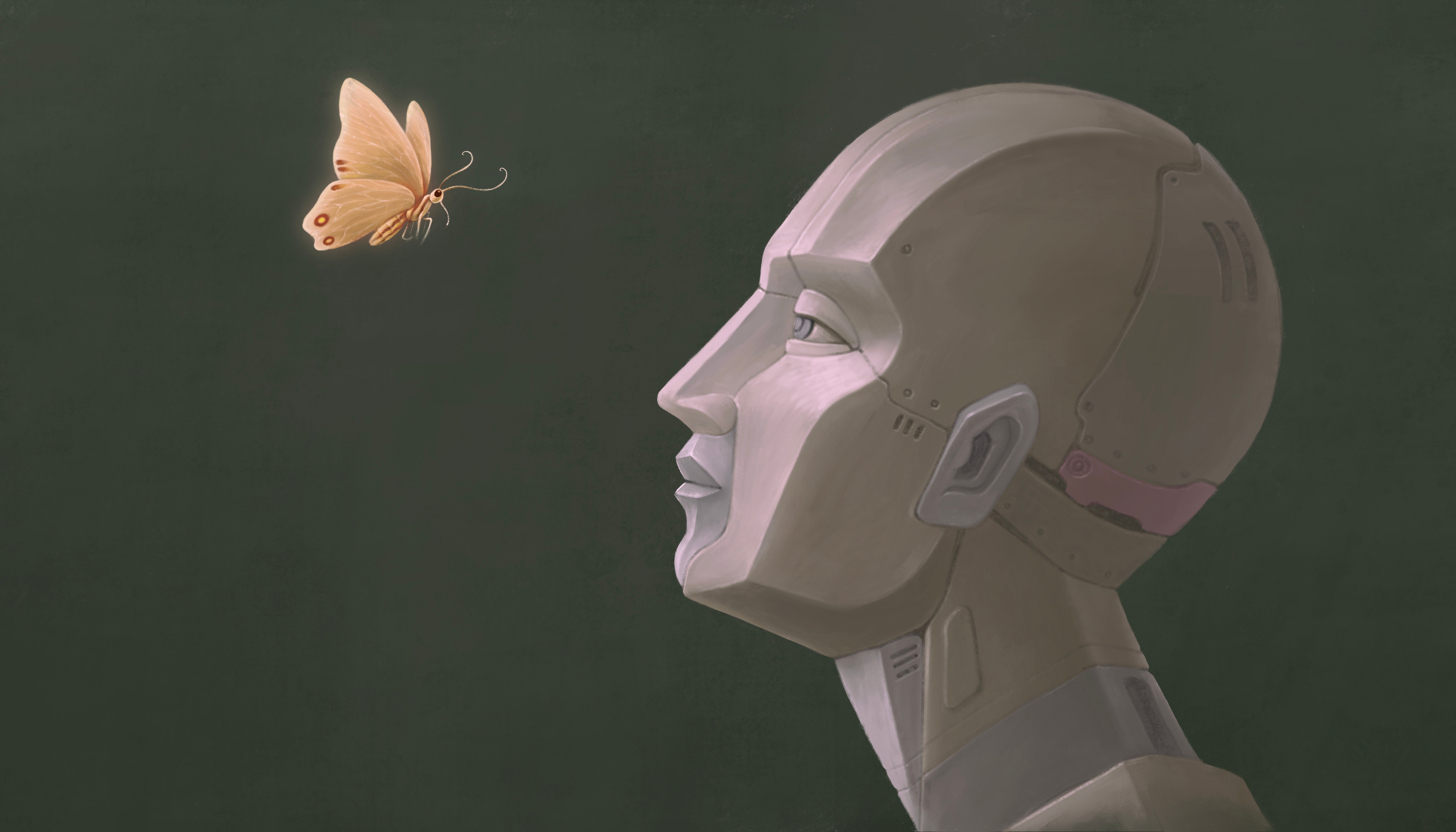 Major depressive disorder (MDD) as a mental illness is commonly communicated as a chemical imbalance in the brain, causing changes in a person’s mood, energy, and concentration. However, our understanding of the disorder has improved such that we now understand that these chemical imbalances cause shifts in the way regions and networks of the brain communicate, generating the variety of symptoms which define it1-3.

Growing evidence from brain imaging studies supports that changes in functional connectivity—the coordinated activity between different brain regions—plays a critical role in the progression of the disease4. Connectomics is a tool that allows for streamlined investigation of connectivity and could lead to more effective, individualized treatments for MDD.

What is Major Depressive Disorder (MDD)?

MDD is one of the most common psychiatric disorders, affecting at least five percent of the world’s population4,5. Individuals suffering from MDD experience persistently low moods, feelings of hopelessness, and anhedonia, also known as the inability to feel pleasure4,5. Nearly two-thirds of people with MDD have suicidal ideation, and roughly 15% of those affected die by suicide4.

Antidepressant medication is the frontline treatment for MDD and is normally administered in conjunction with psychotherapy4. However, these frontline medications are only effective in roughly 50% of patients who present with MDD, leaving a large proportion of sufferers as “treatment resistant”, unlikely to reach remission with basic pharmaceutical intervention6. Neurostimulation via transcranial magnetic stimulation (TMS) or electroconvulsive therapy (ECT) are employed when pharmaceutical approaches are ineffective or cause intolerable side effects like sexual dysfunction and weight gain4,7,8.

There is no “silver bullet” treatment for depression, and each of the above carry their own unique drawbacks. For instance, Cognitive Behavioural Therapy is known to be highly variable and produce a weak response when used in isolation to treat depression9. While ECT is more effective, it is highly invasive and can cause memory loss and changes in blood pressure - hence why it is usually a last resort treatment10. No silver bullet exists to treat depression because depression is not just one disease. It is ultimately defined by its heterogeneity, and it is unique to each sufferer. For this reason, a more personalized approach to depression, such as the one offered by connectomics, becomes a necessity to determine optimal treatment pathways. 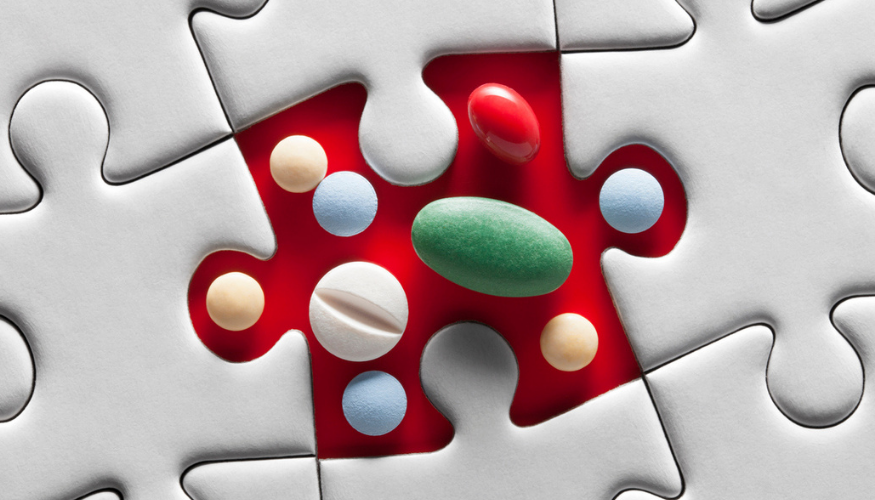 Figure 1.  The most common treatment option for MDD is antidepressants

Depression as a Personalized Disorder

Research has confirmed a long-suspected idea about depression—it isn’t a single disorder, but many4.

In another paper, resting-state fMRI revealed that patients with treatment-resistant depression had more localized network alterations than those patients who responded to treatment8. While both groups had disruptions to prefrontal-limbic-thalamic connectivity, treatment-resistant depression was characterized by stark alterations to prefrontal-limbic connectivity13.

Future work could provide psychiatrists and psychologists with the information they need to treat the patient’s depression subtype rather than the current generalized approach. In addition, identifying abnormal network connectivity could provide targets for neurostimulation techniques like TMS.

A number of academic publications have highlighted underlying neural changes during the presence of depressive symptoms. The limbic system appears to play a prominent role in the progression of these symptoms - likely due to its role in emotional regulation. Functional connectivity analyses have consistently demonstrated abnormal communication patterns between limbic system circuits and areas of the prefrontal cortex, which encode cognition 14,15.

Successful antidepressant treatment regimes also appear to target these same systems, as it was recently observed that functional connectivity changes between the dorsolateral prefrontal cortex (dlPFC) and insula cortex were associated with early treatment responses 17.

Research has associated depression with significant disruptions to connectivity in many key brain networks—tightly coupled brain regions that fluctuate in activity together during a task or at rest.

These networks and their contributions to depressive symptoms are:

Identifying and characterizing alterations in these important brain networks is the first step to advancing our understanding of depression. 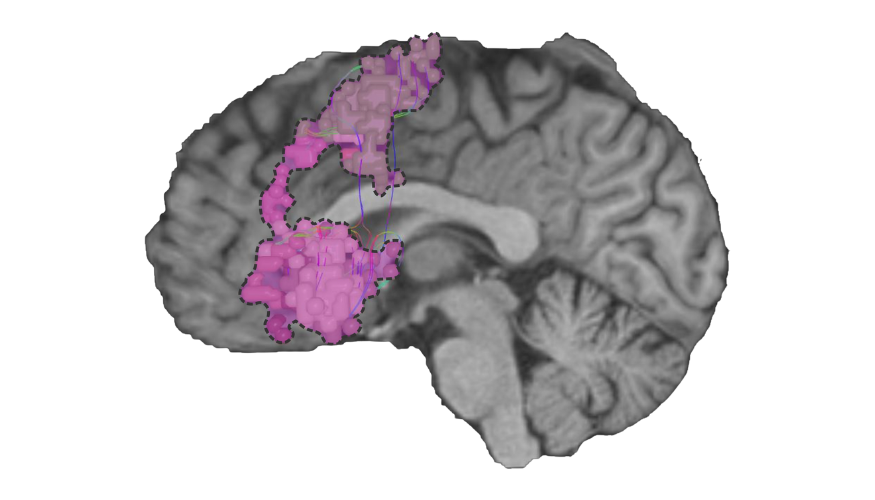 Figure 2.  The salience network is one of many networks associated with symptoms of depression

The Future: Depression Therapy with Connectomics

Moreover, evaluating an individual’s unique depression via their own brain connectivity enabled these researchers to adopt a more personalized neurostimulatory approach to effectively treat their patients symptoms. Another study, the Stanford Accelerated Intelligent Neuromodulation Therapy (SAINT), adopted a similar approach, targeting unique brain regions with TMS based on their patients' underlying functional connectivity. This study found that 90.5% of the MDD patients investigated met remission criteria after five days of treatment, demonstrating the time-saving and effective response of leveraging connectomics to treat MDD24.

Connectomics is an exciting tool for studying depression, and it is clear that the human connectome plays an important role in the symptoms which define it. As the field of connectomics continues to progress, future individualized treatments may soon be uncovered.